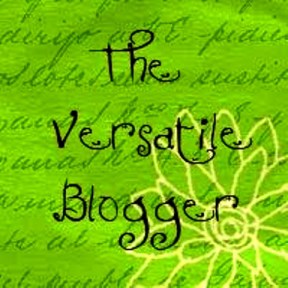 Thanks so much to Melanie (motherofnine9) for thinking of my humble blog for this award, being one of the 1st BC members to touch base with me on  joining this great community.

Melanie is well respected in blogging circles, a warm human being, a prolific writer and a great contributor. Please drop by for her humorous, heartwarming and thought provoking take on things.

So, firstly, to select several blogs I’ve recently discovered and follow regularly. (Followed by 7-things about myself… sorry!)

1/ Life is Svalbard at 78° North – A personal blog of life in a magnificent northern Norwegian wilderness with more polar bears than people…surely a living environment requiring some versatility.

2/ MOMS are from MARS – The very funny personal blog of a versatile`weird mom’ author, including commentary, age-old wisdom, and a lot of ranting from `one of America’s keenest minds’.

3/ ART and ARCHITECTURE, mainly – A fellow Melbourne blogger with a passion for all things art and architecture; each a broad church in their own right, again requiring – you guessed it – a versatile approach.

FINALLY, SOMETHING (more) ABOUT MYSELF – MUSIC! I love the stuff, in pretty much all its forms; immersed in my own collection or streaming the best community radio station in the world from all over the world. Live music is a particular passion. 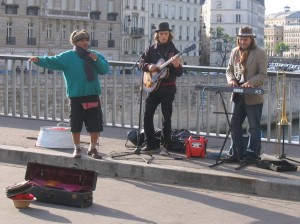 In fact, it seems strange I’ve only managed 3-posts to date with a music content of some degree. If interested, those past `music’ posts are here, tagged with the actual composer/performer concerned –

Back on subject, here are those 7-things mentioned earlier; songs that have had an impact on the way I see things – 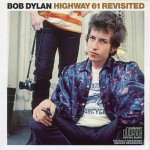 Bob Dylan’s `Like a Rolling Stone’
from `Highway 61 Revisited’, 1967
Hearing this for the first time was like flicking on a light switch, lyrically and musically –
`…you never turned around to see the frowns
On the jugglers and the clowns
When they all did tricks for you.
You never understood that it ain’t no good,
You shouldn’t let other people get your kicks for you…’

Kev Carmody’s `Droving Woman‘, from the awesome compilation `Cannot Buy My Soul’, 2007
Yes, there are other great Australian writer/performers; both indigenous and non., but Indigenous poet Kev Carmody’s stories and imagery are so damn moving, and I do love this song. (btw, No KC video found. Intro by my favourite Melbourne Poet/Muso Paul Kelly)
`…The enormous vastness of them inland plains
Gives you a lonely contentment to which you can’t put a name
It’s satisfied glow city folks seldom attain
They spend life on a right rigid rail…’ 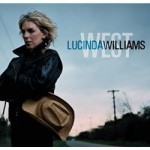 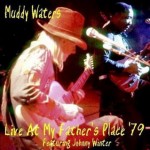 Muddy Waters’ `Mannish Boy‘, from `At My Father’s Place’, 1979
Although written in 1955, I’ve know this song for many years. The guy really was The Man, the absolute all-time king of the blues, and to see him perform this with Johnny Winter in full flight must have been downright awesome.
`…Now when I was a young boy, at the age of five
My mother said I was, gonna be the greatest man alive
But now I’m a man, way past 21
Want you to believe me baby,
I had lot’s of fun
I’m a man
I spell mmm, aaa child, nnn
That represents man…’ 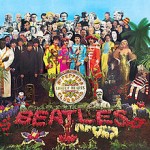 The Beatles’  `A Day in the Life’, from `Sergeant Peppers Lonely Hearts Club Band’, 1967
Probably my introduction to an `orchestral’ type of production. (Just attended a Crazy Horse concert which began with same gigantic build up track. A Lennon masterpiece that always bring the house down. Timeless!)
`…Woke up, fell out of bed
Dragged a comb across my head
Found my way downstairs and drank a cup
And looking up, I noticed I was late
Found my coat and grabbed my hat
Made the bus in seconds flat
Found my way upstairs and had a smoke
And somebody spoke and I went into a dream…’ 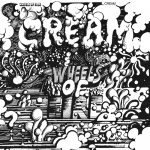 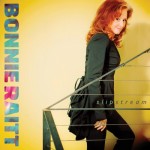 But, now for something odd. Why is it that in my past there seems to be `musical gaps’? The truth is I’m occasionally incredulously asked: “You don’t remember that song??? But it was everywhere back then!!!”

Strange. Is my memory riddled with black holes?

I put it down to being otherwise occupied at the time… with some person or place… somewhere.

And lastly – as always – thanks for reading!