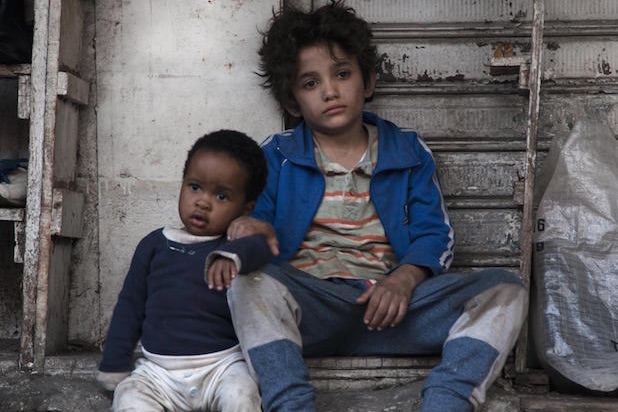 A potent story with powerful performances from child actors. This is a desperate portrayal of survival, and a test for humanity, peering through a shattered looking glass into a world of abject existence – all set in the busy bleakness of Beirut slums.

There is skilful direction by Nadine Labaki, and a moral here, the hero a caring but streetwise kid of 12yo who sues his parents for bringing him into a cruel, uncaring world, providing him and his many siblings no chance of a reasonable life.

Viewer be warned that this is a film that takes no prisoners, at times exhausting in its realistic portrayal of a hopelessness that challenges all to walk away unscathed.