Towers, Castles and Kane – the lord of all things (New York, USA) 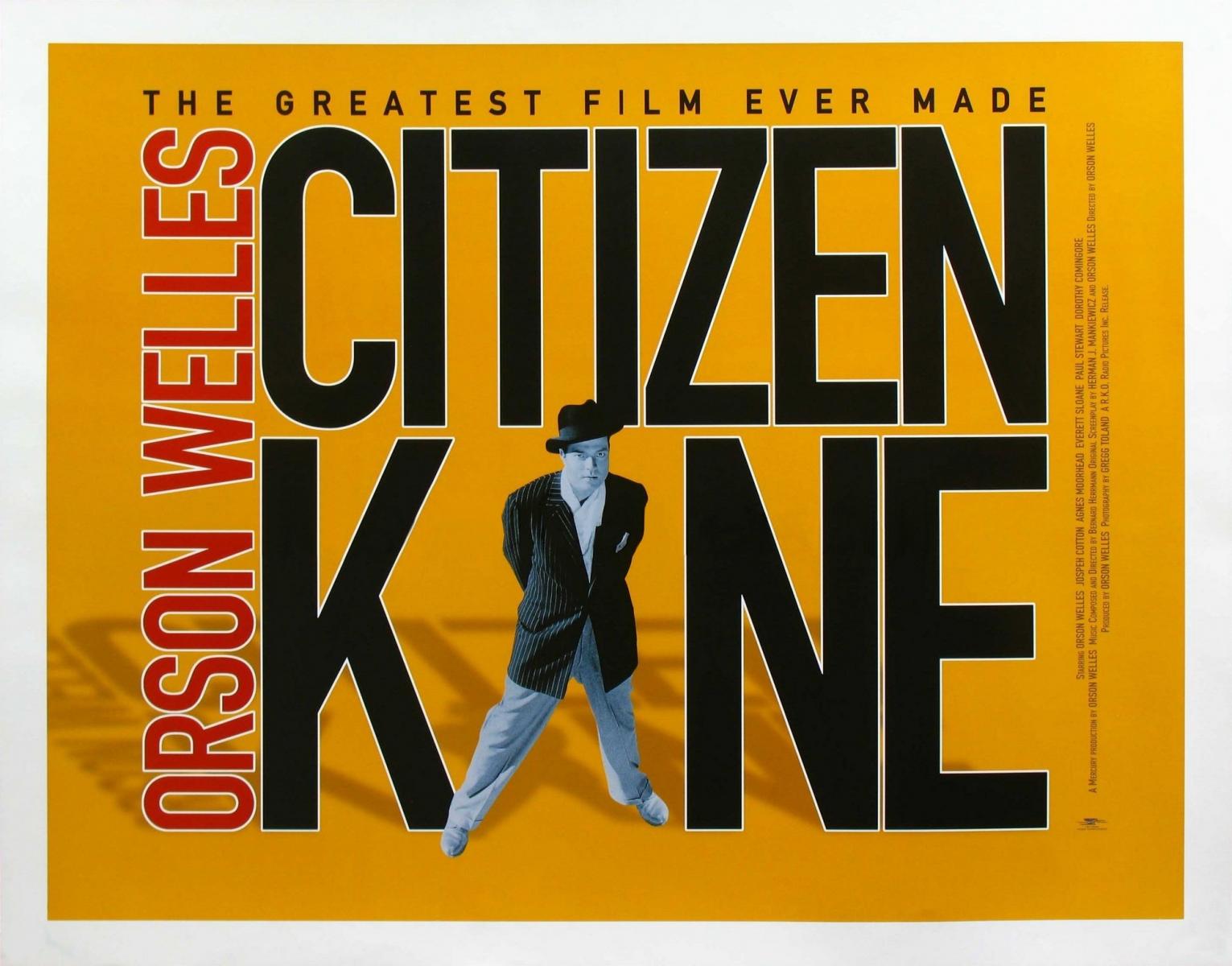 It’s Citizen Kane that brings me here, just south of Columbus Circle; to a castle of a place built in 1928 for William Randolph Hearst’s publishing empire. Hearst was a powerful man – with a thing about castles it seems – his newspapers read by 1 in 4 Americans and at the time already owning a twin-towered Mediterranean castle in California.

The young director Orson Welles was about tearing castles down, producing the film Citizen Kane in 1941; a thinly veiled biography of Hearst.

It’s 4pm, already dark, and with head down I push through sheets of rain. Shoppers rush this way and that, water thrown up from passing streams of New York cabs; yellow flashes on wet roads dappled with reflexions of car and Christmas lights. Irate drivers sound their horns.

This castle entrance is flanked by columns; statues of Comedy and Tragedy on the left, Music and Art on the right. There’re other figures outside too; Sport and Industry, Printing and the Sciences. It had always been Hearst’s intention to add a tower here, with formal plans filed in 1946 but never acted upon.

Throwing myself into the warmth of enclosed revolving doors, I pull my hood away from my face. I squint. The interior is bright and I’m greeted by a trim man in a dark suit, mobile at his ear; my eyes drawn to the lipstick-red rosebud pinned to his lapel. He looks up briefly as I motion to him; `No Sir, you definitely cannot go up the escalators!’ Taking off my wet jacket I try to shake the cold from my blue fingers; feeling small on the spacious lobby floor of polished flagstones, the original building gutted to leave the castle shell only. I’m stunned as I look up, Hearst’s longed-for tower rising way above me.

From the floor,  three escalators climb amidst a sculptured waterfall extending across the width of the building; 50tonne of glass panels. Above that, a 21m high vertical fresco of Hudson River mud.

Would this have satisfied Hearst? He was certainly not impressed with Citizen Kane, having tried to stop the film’s release and offering to pay for the destruction of all prints. Orson Welles refused, with Citizen Kane praised for its narrative, innovative cinematography and music score; and subsequently voted one of the world’s greatest films. I’ve slept through the middle twice, but still wonder about the `rosebud’ finish.

Looking outside, the rain has stopped. I’ve been in here for an hour and leave through the same revolving door. Things are not as frenetic now – for 8th Avenue that is – with me standing in the centre of the footpath and leaning back.

I crick my neck, taking in the new 46-storeys; this 182m, diagrid framed, all glass and steel; a dramatic vision for the modern headquarters of the now global Hearst Corporation. I’m not too sure what William Randolph Hearst would have made of all this, but I’m thinking it may have helped the film.