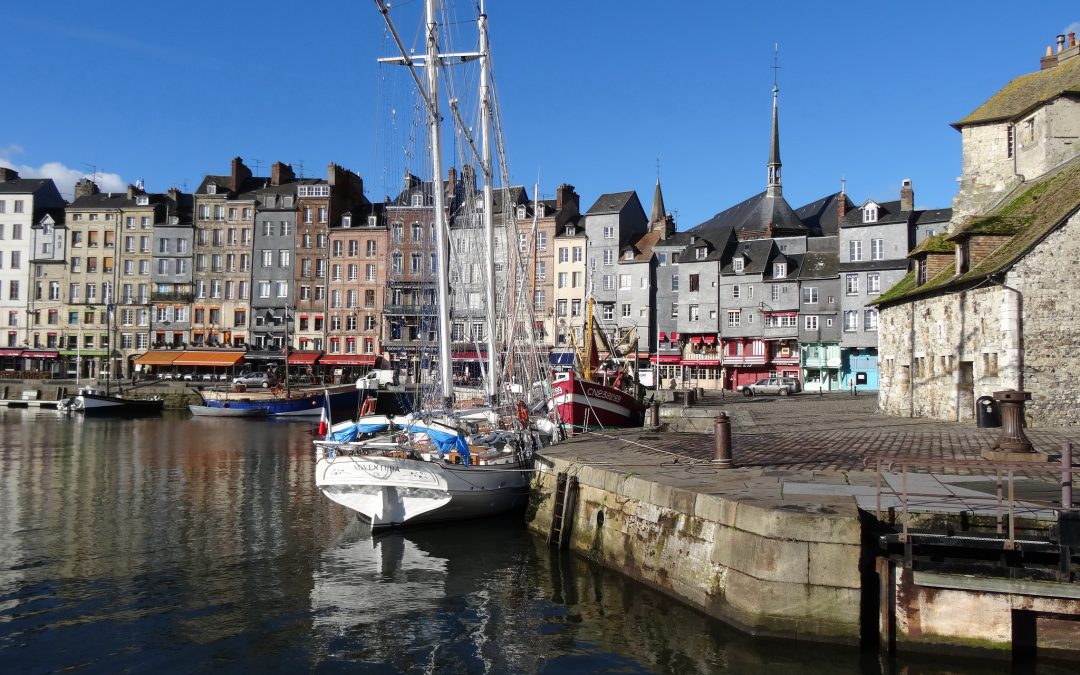 We sit on the edge of the wharf, the paving stones cold, the coffee shops closed. I gaze behind us at rows of seaside apartments, the drab dollhouse facade a collage of browns and greys. The aroma of cooked shellfish has more than a hint of garlic and parsley – along with Bob’s Camel cigarettes – while white gulls cry from secret ledges and gutters. My friend likes it here, the quiet giving him time to think.

Bob would be a tall man, his slender frame bent when walking, head down with the weight of an unfair world, a tweed sports coat that hangs from sharp shoulders and stinks of stale cigarette smoke. He has an unruly mop of grey hair and the smoker’s wheeze of an old-time journalist, the wrenching cough and the weary grey face of long boozy lunches and late-night deadlines. We don’t catch up that often, but he looks worse each time I see him.

“Yeah, there’s lots of stuff I’d like to do. Stuff I need to say, that needs saying.” Bob gazes across at the yachts, floating on glass, the mirror reflections unbroken. “But I need to bloody-well get on with it, I know.” His eyes narrow and his gaze drifts back to me. “Funny, how things have just caught up to me I reckon. One minute I’m a young journalist with a world of injustice that needs to be outed. Then suddenly… ”  He looks down at his feet. There’s another round of coughs wracking Bob’s emaciated frame as he shakes, attempting to light up another smoke. I frown and my friend shakes his head knowingly, his untidy grey fringe falling across one eye.

Bob has two marriages behind him, and two families, in Coventry and Shepherds Bush… one all grownup, and one not. He smiles a wan, worn-out smile. “To be honest mate, I leave loose ends everywhere, don’t know how the hell they put up with me.” I give a sympathetic nod, but from where I’m sitting, it seems they did not.

These days Bob is very much on his own, living alone in France, his Brit newspaper totally ‘modernised’ with massive layoffs of experienced players like him. “They can’t even write these days”, he gasps with a sideways glance, “haha… in my humble opinion that is.” He pulls a small round tin from his pocket, twists off the lid and tucks in the latest cigarette butt. “And the editorial support, well, it’s just not there these days.”

I ask him what’s ahead, and he stares out across the harbour, the gaggle of boats still adrift, languid and lazy. Bob shrugs. “There’s a book in me I reckon. I’ve met some characters over the years.” There is a half-hearted laugh.

I smile to myself at the thought of a man who worked and played hard, often at the expense of those around him and to the detriment of himself; known for not sleeping and endless drinking, a complicated soul with a social bent and a fierce intent to report injustice, undeserved privilege and political shams, who in the early days was infamous for returning late to his dingy office cubicle and crawling under his desk to sleep off the ubiquitous long lunches, then working frantically to midnight. That was until the ulcer, Bob eventually throwing up in a corner that passed for an office kitchen, then collapsing and waking under his desk the next morning, his crumpled white shirt a mosaic of splattered blood and vomit.

These days though, Bob often mentions ‘time’, me prone to reminding him of his ‘book’, and the ticking clock. It is always the same. He’ll brush the hair from his eyes and tap the side of his head. “All up here mate”, he says, “and that’s the bloody hard bit done, for sure.” But Bob catches my drift. “Yeah, yeah… I know. I’m just about to get started.”

I’m not sure if we really need to know how much time we have. 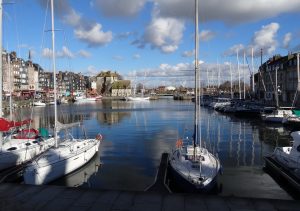