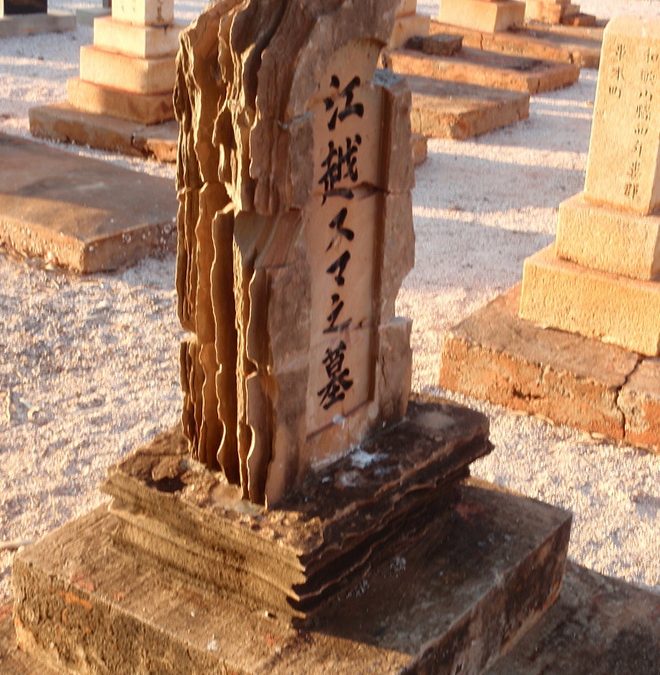 Blogging these days is not like it once was… a fickle, little-read beast at best. And it’s hard to believe that just five years back I chose to take a dip in the blogosphere, a late starter, a wandering writer through the once-was maze of WordPress and Blogger, of Myspace, Open Diary, Dead Journal, Live Journal, TypePad and Xanga… for me a reassuring reminder that there were other web-world ‘writers’ out there,  like-minded bloggers beavering away, largely on their lonesome, with a handful of  loyal readers, comments and income mostly scarce.

Well, the truth is, with the coming of Facebook, there seem to be fewer blogging writers out there these days. Snobbish? Maybe. I guess a pre-ordained platform has its attractions, and let’s be honest, it is a cheaper and easier option for those technically challenged like me.

OK, yeah, I can hear the complaints already – my principled criticism hoity toity – outdated sniping at the all-conquering Facebook, and the parallel universe of Pinterest, Snapchat, Twitter and Instagram, the ubiquitous world of selfies, the never-ending pictures of pursed lips and pampered pooches, all set on some inescapable permanent loop, and all diminishing the inclination for writers to blog. But as Groucho Marx once said, “Those are my principles, and if you don’t like them… well, I have others.”

Seriously though, I do get the ‘Facebook’ thing. It really is so damn easy, and there is a tailor-made newsfeed too. And I also get the advantages of always having the answer out there… somewhere. And if we don’t like that answer, we can always tweak our Facebook newsfeed to be more palatable.

It is true, that I’ll continue to browse my Facebook feed, but these days I often feel more than a tad old-fashioned. I will keep on taking my unwired walks in the park, alone along beachhead bushland, down the hallowed halls of galleries and museums… to the theatre and cinema, seeing live bands and people in person. I’ll try not to get too depressed at the increasingly narcissist trail we seem to be on, and I’ll try not to despair at the state of our political leaders.

And I’ll keep on blogging, for the time being at least. But I am the first to admit I need to adapt, our world definitely not the same as it ever was.