Just a Matter of Time – a glimpse of old Cochin (Kochi, India) 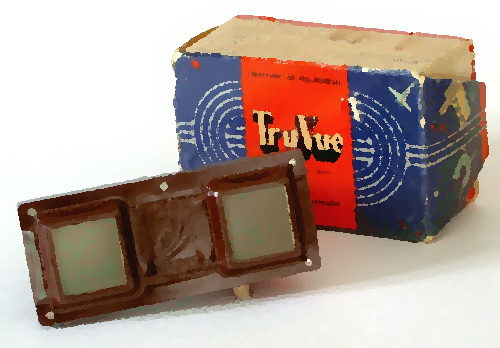 I’m in Melbourne, startled as the nurse draws the curtain behind me, the click of the rings on the rail loud in the quiet of the ward; the sweet smack of cough mixture wafts through the room. I turn away from Sally, my long-time neighbour having a tough time but recovering well. First it was her heart, then a fall; hence the hospital.

Hedley is the old-timer in the next bed. His eyes are half closed, his breathing laboured. He lay coughing as the nurse tucks in his sheets with a quick glance across the bed to Sally. The nurse’s look is sombre and Sally tugs at my shirt sleeve and whispers; nodding in Hedley’s direction. “Don’t worry; he’ll be glad of the company, and I have a magazine.” I turn and take a step closer to Hedley.

“Been to India young fella?” he asks softly. I detect a smidgin of sing-song Welsh, and answer yes – he’s been talking to Sally – I had lived there for a short time. Hedley slowly eyes me up and down, and adjusts the tubes taped to his arm.

Hedley was based down south; in Cannanore, Kerala. “Left in ’47,” he says. I try a quick calculation, and there’s a weak smile from Hedley. “Yes. That’s right. I’ll be 84 this year.”

“It was God’s Own Country in those days young fella; a tropical paradise. We drank whisky and played cricket; me with the best reverse sweep in the business. Renowned for my timing I was. Dropped down to Cochin for R and R sometimes; the beaches, the fishing and Portuguese food. And those Indian women; such beautiful smiles.”

Hedley looks down at his taped arm, but his thoughts are definitely somewhere else. “You know young fella, it’s funny the things you remember. I’ll tell you something about timing.” There’s a whimsical smile on Hedley’s weary face while he gathers his thoughts.

“Can you imagine it? I’m 17, and I’m in India of all places! I’m sitting by a bench stall under an umbrella in Cochin, minding my own business, drinking cold lime juice at 10 in the morning. Well, there’s a commotion not far away; I hear whistles and wait for the riot that doesn’t happen. I’m curious and enter the throng. And then I see him, with a bright scarlet turban and a wild moustache, standing in the dead centre of things.” Hedley’s gasping for breath now, and I wait.

“Now…our man, he’s an enterprising fella; not like those other lazy beggars lounging about the place.” Hedley thinks for a moment. “You know, it seems this went on every single day?” It’s more a statement than a question. “It began each morning with three short, sharp bursts on a small pea whistle he kept in the top pocket of his white kurta. Very clean sort of fella. They’d all come running from the fish markets and stalls.”

Hedley’s breath is wheezy, but he soldiers on. “In the ensuing bedlam, our man leans on his wooden crutch and juggles something squarish, small and brown; like those opera binoculars. A 3D stereoscope viewer thing, American I think, must have been from the `30s.”

“Now, our man had a filmstrip too; 14 grotty black and white pictures of the Taj Mahal. Would you believe it? He keeps that crowd at bay with a ferocious look while taking a coin from the first customer; a big wiry chap. God knows how our man juggles everything. The chap takes the viewer. Our man glares at the crowd, and they give the chap some space.”

“Our man leans on his crutch, his good hand free. He pulls something from his fakir cloth bag. It’s a small egg-timer; sands in the looking glass sort of thing. He tips it up. And what do you think happens?” After spending time in India I don’t even hazard a guess. Hedley continues. “He blows that whistle of course.”

“The chap’s time starts now and he lifts the viewer to his eyes with one hand, turns towards the morning sun and peers inside the eye pieces.” Hedley pauses for a breath. “All hell breaks loose in the jostling crowd. With his other hand, the chap presses a lever at the bottom. That pulls the strip of pictures through the viewer.”

“Our man does his best to keep the excited crowd off the chap and before long there’s another whistle. Our man takes the viewer from the chap, and the whole thing starts again.”  This is the brightest Hedley has looked during my entire visit.

“You know young fella, our man held the timer like this!” Hedley grasps an empty specimen bottle up to his eye. “Almost blind I think, poor old codger. He’d watch it like a hawk for 30 seconds, and then out would come that whistle.”

“Wonderful to see; checked him on this.” Hedley has an ancient timepiece on top of his bedside cabinet. He nods his head from side to side as if still in denial that it ever happened. “That man’s timing was absolutely faultless! One blow on that whistle, and the chap’s time was up!”

Sally is back home the next week, with me heading off to Melbourne for a while. I ask how she’s going, but can tell she’s doing well. There’s a film later today, and Majong tomorrow.

“Mind the animals? Why of course,” Sally answers without hesitation. She looks as bright as a pin, having just returned from coffee with her step-sister. “And Hedley?” I ask. Her frown says it all. “Not so good.” she mumbles. 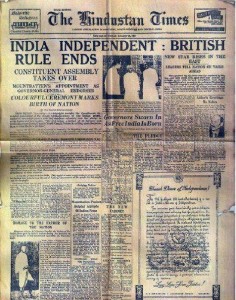